Wycombe Abbey UK
A world leader in girls' boarding education and a place where academic excellence, empathy and integrity thrive.

Wycombe Abbey in the UK was founded on 23 September 1896 by Miss Frances Dove, later Dame Frances, a trailblazer who promoted equal opportunities for girls in the Victorian age. 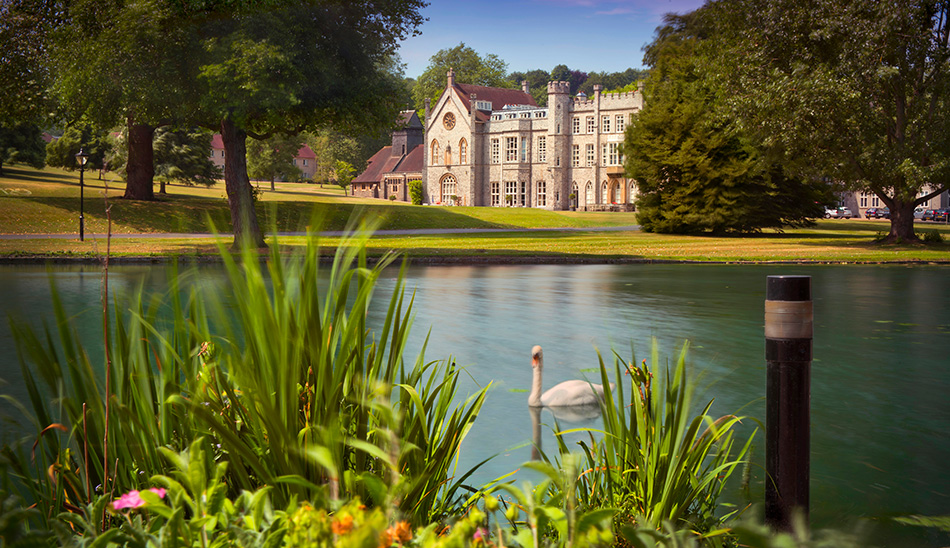 Wycombe Abbey has been a top independent girls' boarding school for the last 120 years. It is internationally recognised as a world leader in education, combining a reputation for academic excellence with a resolutely holistic approach that focuses on the whole child. The school has been nominated as School of the Year by the Sunday Times on multiple occasions and is consistently the top school in UK League Tables.

In addition to impressive academic achievements, Wycombe Abbey's emphasis on holistic education provides an opportunity for students to excel in sports, music, arts and many other types of co-curricular activities. Wycombe Abbey UK operates as a full boarding school for girls aged 11 to 18 years old. Internationally, Wycombe Abbey Schools operate as co-educational schools, for pupils aged 3 to 18 years old from kindergarten through Year 12. 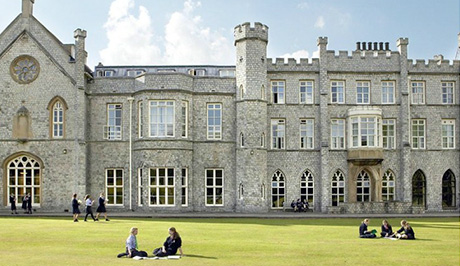 
The schools which Wycombe Abbey Schools International have developed and continue to establish in China, sister schools to Wycombe Abbey in the UK, draw on an exceptional heritage of educational excellence, bringing together the best of East and West and catering to Chinese and international pupils from kindergarten to Year 13. We are committed to establishing internationalised schools with an ethos of truly holistic education, providing an opportunity for students to excel in academics study, sports, art, music, drama and a whole range of co-curricular activities, preparing them to be confident, responsible, independent and highly skilled global citizens. 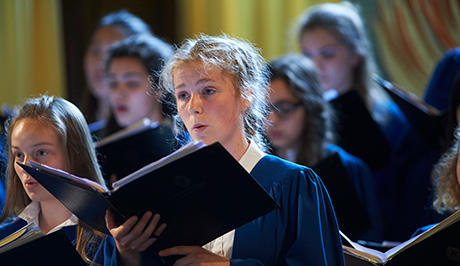 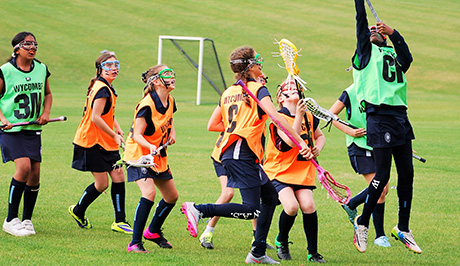 Every child in our Wycombe Abbey Schools is treasured and considered unique. We believe that every child can achieve individual excellence if they are given enough opportunities and encouragement.

Wycombe Abbey UK
Where Next 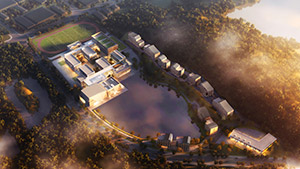 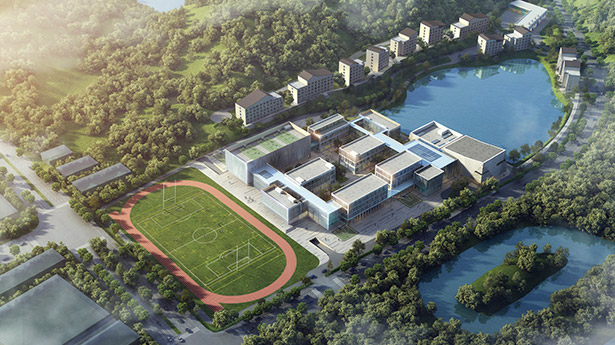